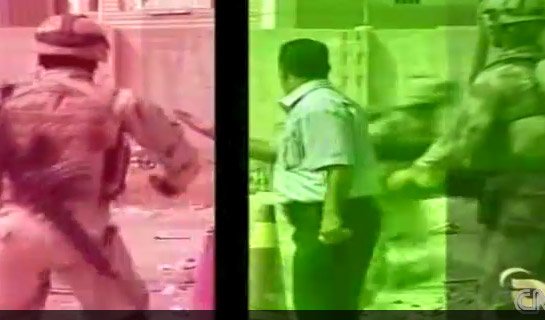 A reality TV show scares Iraqis into believing they in danger of being blown up by bombs. Even with enough reality already in today’s Iraq, the program ,called “Put him in Bucca” (Bucca – a now closed U.S. detention facility), proves to be a hit on Iraqi TV. The show is meant to provide entertainment during holy month of Ramadan. Many people may fail to see the joke but it is said the program’s aim is to inject humor into Iraqis’ misery and educate public as well. Thumbs up for this show.

1 thought on “This is Punk’d: Baghdad-style”