When you buy something that combines two ultra-high-end brands together, you usually end up with a gaping hole in your wallet. If you’re a lottery winner, though, you can throw out all the money you want for the Leica M9 Hermès Edition, a mighty camera that fuses German and French craftsmanship to create the smallest, lightest, highest-quality digital camera ever created by man.

Leica has teamed up with the Parisian fashion giant Hermès and has released 2 special M9-P editions: The $25,000 Edition Hermès digital rangefinder and the even more exclusive $50,000 Edition Hermès – Série Limitée Jean-Louis Dumas model.  Watch the making and unboxing of the Leica M9-P Hermès Edition below. 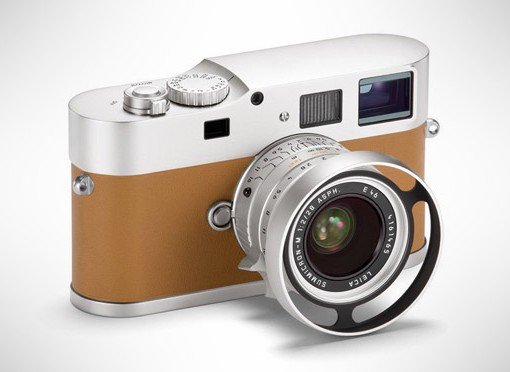