Online gaming is continuously growing in popularity and believe it or not, it’s not just the kids and males who play it, but people of all ages, gender and background do. According to the statistics shared by Big Fish Games, more than 150 million people play games in America alone, which is 59% of its population. The average age of gamers is 31, 29% are under 18, 48% are female and 52% are male. Some of the most played online games on Raptr (a gaming platform) are League of Legends, Counter-Strike: Global Offensive, Fallout 4, DOTA 2, World of Warcraft and World of Tanks. Whether you’ve been playing online games for quite some time now or you’re just starting to play, there are various factors that you need to consider in order to get the best online gaming experience. 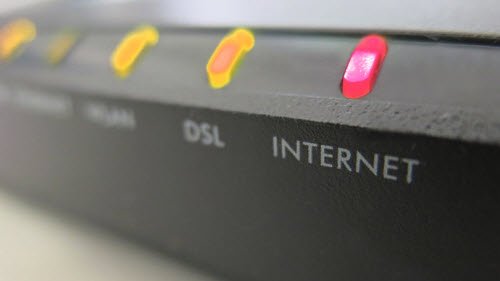 Since you’re playing an online game, one of the most important things to consider is the speed of your Internet connection. Dial up connection is not your best choice, but fast broadband like DSL, cable or fiber optics. The average speed must be at least 1 Mbps, so make sure to choose the plan from your Internet service provider that offers this. For instance, the basic plan offered by Bigpipe NZ is up to 3 Mbps download and 1 Mbps upload, which is good enough for a fantastic gaming experience. However, if you want to make it even better, there’s another plan that they recommend for serious gaming that provides 16 to 60 Mbps download and 5 to 18 Mbps upload. With fast broadband connection, disconnections and lags can be prevented.

While there are high speed wireless connections around, it’s best to go for wired. This is because wireless connections rely on signal and when the signal is weak, you’ll experience slowness that could affect your gaming. The ping rate or latency of your connection is also vital. This is the time it takes for information to travel to and from your computer and the game server. The ideal ping rate is below 30 m/s, although a ping rate that’s lower than 100 m/s could still let you play online games. Pings are usually checked prior to starting the game and those with high pings are often kicked out. Since you could only test this once you have your Internet service installed, you may want to consider getting a plan that offers a free month or a few days trial to determine the ping and decide of the service is really what you need. 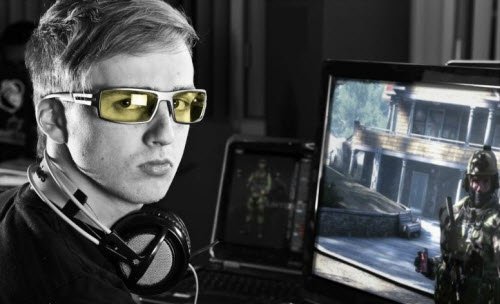 It’s recommended for gamers, especially those who are playing for several hours, to wear gaming glasses. Playing on your computer could strain your eyes and may cause headache. While these glasses wouldn’t really improve your strategy in the game, it would still be helpful as it could prevent the effects of extended hours of playing to your eyes, which in turn, would add to a positive gaming experience.

There are headphones that are designed specifically for gaming and if you want to have the best time playing, you may want to invest on one of these. A surround sound headphone might be more expensive than a regular headphone, but the sound quality is different. You’ll be able to hear clearly all the sounds in the game. You get more zoned into what you’re playing when you hear the sound effects. Plus, this is also helpful in other games so you could hear the enemies approaching. With your surround sound headphone, you’ll be able to react fast and take down the enemies leading to your victory. 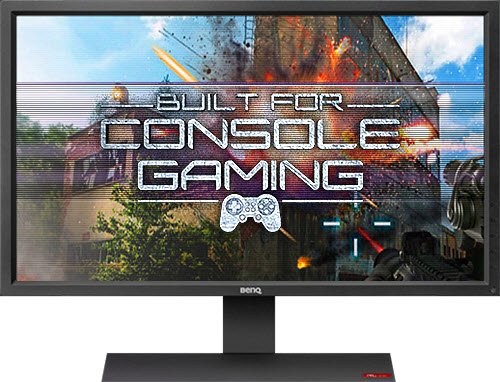 Slow Internet speed isn’t the only thing that may cause lag, but your monitor too and this is called input lag. It’s the time that it would take for the controller input to be displayed. The best choice would be one that shows the actions immediately on the screen. However, this is not always the case and some are just too slow that it could greatly affect your gaming. A low-lag monitor can help avoid this scenario, thus putting you on top of your game.

Your computer specification is also important when playing online games. These games have their own system requirements so make sure to check them and ensure that you meet them.