People shoot videos on various camera devices. These may be your usual cell phone camera or even a high end professional camera. When somebody shoots moving images they like to put it in context and then upload it on the net to share it with their friends.

However, if these video files are big, uploading them on the web can be a very cumbersome process. In this instance what many people do is to convert videos into compressible formats such as codecs, which makes it easy to transport and also upload them. 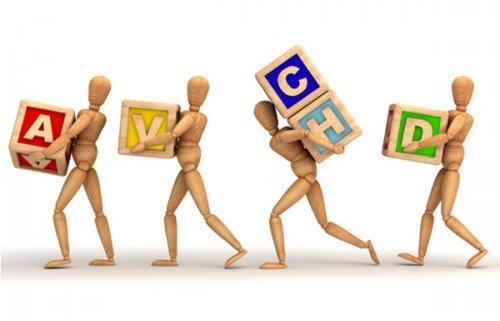 A video codec is software that is capable of compressing and decompressing digital video files. Codec is also known to be a shortened version for coder and decoder. When the process of encoding occurs the particular video file gets compressed and coded as a digital file.

This file later on is again decoded by a suitable codec if the user is to view it. At the same time it is possible only for the same codec to both code and decode it. Video codecs are also a very popular and apt choice when it comes to movies and other long duration video footages.

It not only compresses to reduce the size of a big file, but also does so in a way that there is balance maintained by not forgoing on the issue of quality.

People often get confused between codecs and containers and there is an inherent difference between the two. Codec is a way of compressing and decompressing a file in order to make it more accessible to storage. Some examples of video codecs are MPEG-1, MPEG-2, MPEG 4, Divx, 3ivx etc.

Containers on the other hand are used to design the structure of the digital file that has many pieces including both video and audio files on it. It is designed to say, which piece is required by which codec. The container formats inform the system the way in which the file is to be read. Some of the examples of container formats are AVI, Mp4 and MOV etc.

This is one of the most common and popular video codecs in circulation. It is simple to use and audio files also can be combined with the video files, which makes it a very convenient option.

This is a very good video codec and is used for compression in DVD’s.

By now this is one of the most commonly found types of codec that you can find in the market. This codec is used in modern camcorders and digital cameras to capture moving images onto the storage devices like memory cards.

This is a very ideal choice for use on the internet. This video codec compresses files to very small sizes and makes it possible to share with your peers on the web. At the same time they might not be ideal on large television screens as the image may look a little pixellated.

About the author:  I am Fenix Raw from Exams Key Looking for Exams key exam assistance? Let’s take benefit of Exams key self-paced MCSE Certification Preparation Certification training material and pass your IT certification on first attempt with guaranty.