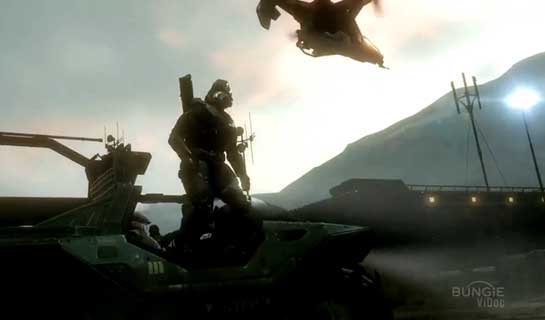 Halo: Reach is an upcoming first-person shooter video game for the Xbox 360.  It was announced on June 1, 2009, at the Microsoft E3 2009 press conference and it is scheduled for release this fall 2010.  Halo: Reach is a part of the Halo series.  The Halo series has been a highly popular video game series with a large and active fan base with the main trilogy (Halo: Combat Evolved, Halo 2, Halo 3) being declared iconic and a symbol of today’s video games.  The games went on to have have sold over 27 million copies worldwide.  With this massive success that will back the Halo franchise, there is no doubt  its latest installment, Halo: Reach, will renew its “killer game” title once again, and will probably go on to break sales records.

Halo Reach ViDoc: Once More Unto the Breach

The guys at Bungie have just released a video documentary of Halo: Reach which features new game technology advancement, the Halo team at work, and enough reasons for non-Xbox gamers to buy the console.  Watch.