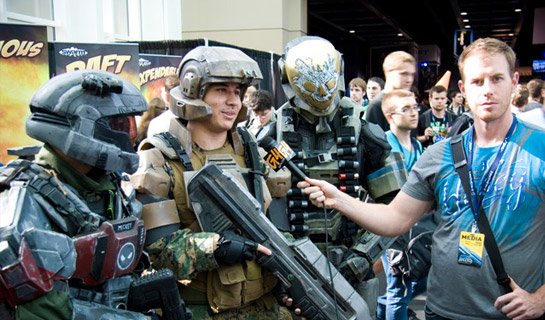 The wait is almost over.  Tomorrow, September 14th, 2010, the eagerly-anticipated Halo: Reach will be launched into all stores everywhere.  And every Halo fans are excited to be space marines once again.

Last week, Bungie made some pre-launch logistics giving gamers basic information and guide, and some  multimedia coverage to help set the mood.  If you haven’t noticed, Bungie has already taken over the Xbox LIVE dashboard. The following previews were deployed earlier in the week:  (Note: The first contains campaign mission spoilers, so click at your own discretion.  You can also view some live action trailer here.)

Bungie’s Audio Team attempts to tackle the campaign mission, Tip of the Spear.


Some tip and tricks for taking on Firefight on Waterfront.


The dashboard content won’t come to a complete stop at launch, either. There’s tons of awesome stuff planned for week one, officially dubbed, “Invasion Week.” Here’s the breakdown:

From September 14 to September 20, Invasion Week will be assaulting and controlling Xbox Live. Including activities, new gear, prizes, content and even a chance to play with members of Bungie, it seems like there will be something for every Halo fan to enjoy. Additionally, there will be a free ‘Invasion’ theme up for grabs to all Xbox Live members. 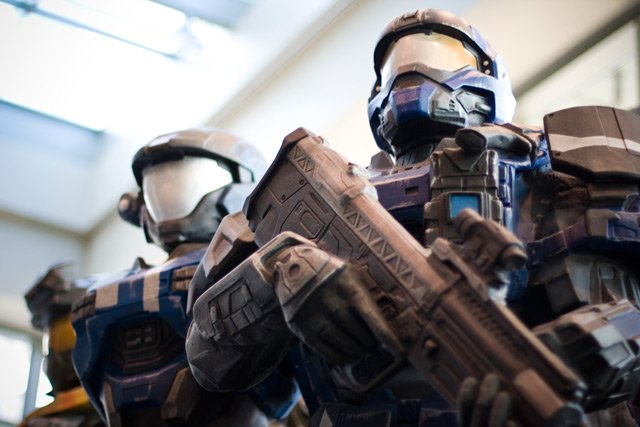 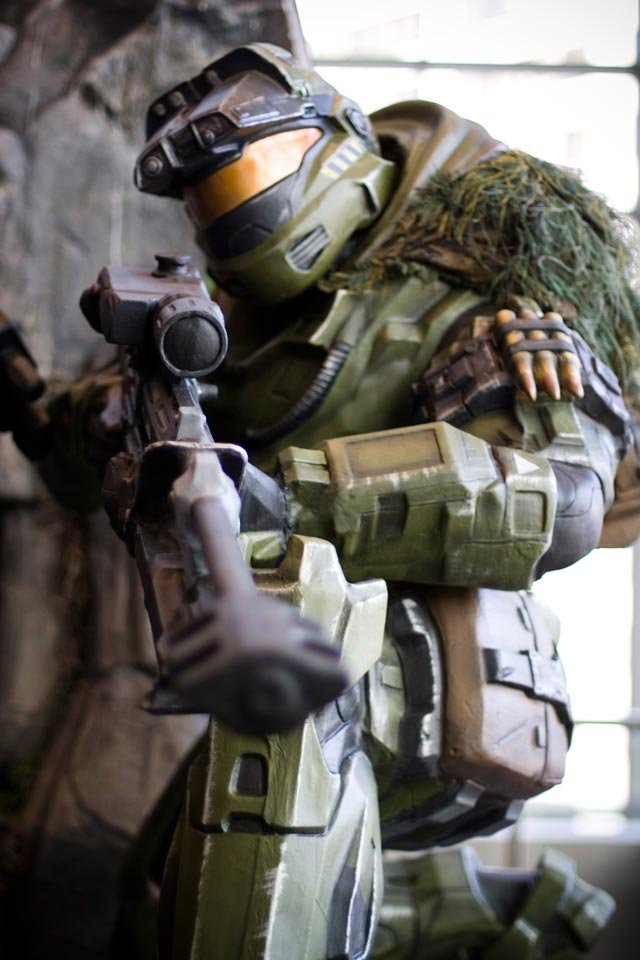 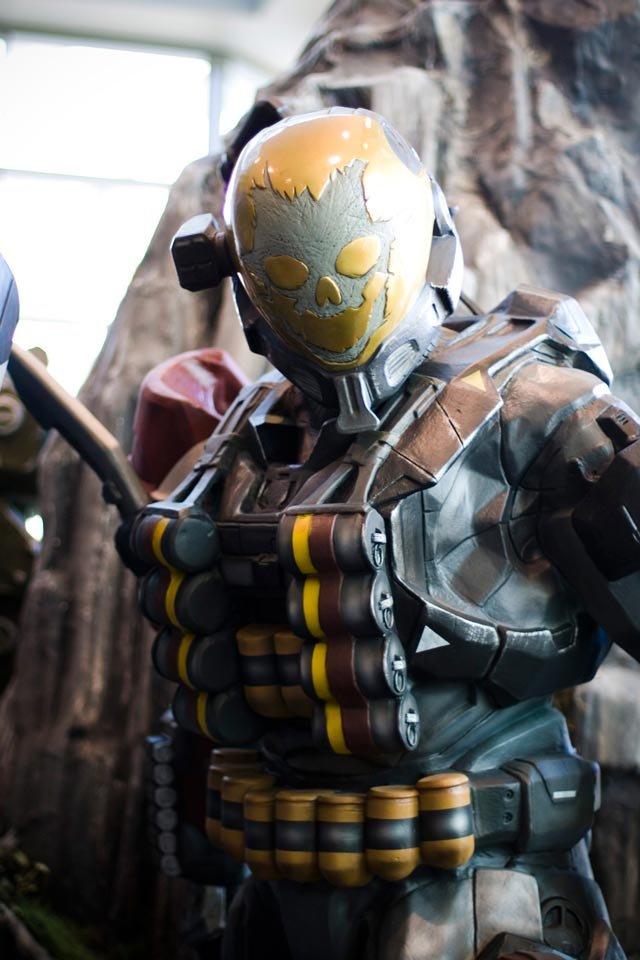 ———————————
Halo: Reach is an upcoming first-person shooter video game, developed by Bungie and published by Microsoft Game Studios for the Xbox 360 console.  Reach will be released on September 14, 2010. The game takes place in the year 2552, where humanity is locked in a war with the alien Covenant. Players control Noble 6, a member of an elite supersoldier squad, during a battle for the world of Reach.