With the advent of the iPhone 5, smartphones everywhere that had been released prior (or at least are set to be released to counteract the expected market inundation of Apple products) are now being put to the test against it.

The smartphone demand over the past year and this year has increased steadily, and with the greater variety of models, there are even more choices for consumers. What is important is whether or not the particular phone will make the consumer select it above all the rest. Compared to the overwhelming strength of the Apple products, the rest of the smartphone market is trying to distinguish itself as real competition in terms of being the best personal or business phone capable of doing so much more than just make calls.

Of course, all smartphones have their advantages and disadvantages. They are designed to perform numerous functions. But when consumers select a phone, they often also take the brand into consideration. HTC is one of the leading brands of smartphones in the world, and when people are comparing phones against the iPhone 5, they tend to turn to their models.  Recently, HTC  introduced a new Windows Phone series, the HTC 8X and HTC 8S, which is billed as the official line for Windows Phone 8.

The HTC 8X  features a Snapdragon chip (Qualcomm S4 1.5 GHz, Dual-core, although by comparison to other smartphones, the iPhone 5 in particular, the Snapdragon is considered to be not up to par), as well as 4.3 inch super LCD 2 touch screen with HD 720p resolution Gorilla Glass 2. 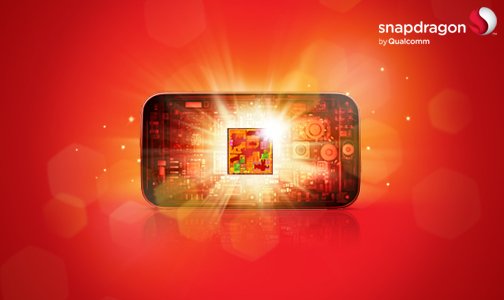 Both the 8X and 8S offers cool unique colors options. Apart from this, another external feature of note is the fact that it has both rear and front-facing cameras: the rear camera takes 8MP photos while the front camera takes 2.1 megapixel photos, both cameras are capable of taking videos of up to 1080p. 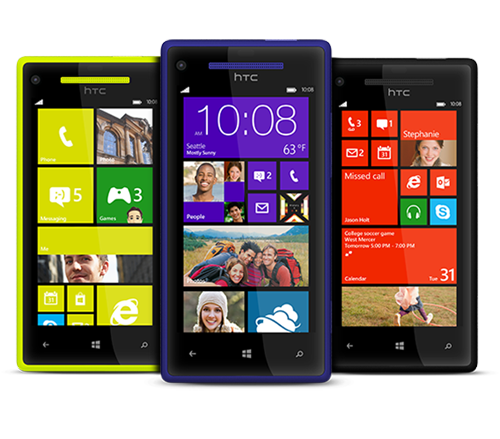 The HTC 8X’s onboard storage is 16GB, which is merely the “starting” capacity of an iPhone 5.  It is nevertheless impressive enough on its own. Data access-wise, the handset is capable of Bluetooth 2.1, Wi-fi 802.11 a/b/g/n and GPS.  RAM is 1GB.

And of course, it runs on Windows 8 OS. There is just so much still unknown about Windows 8 that it’s hard to tell whether or not it will put up a fight against iOS 6 that the Apple smartphone runs on.