Recent reports from research firm IHS have shown that tablet sales are on the rise these days. This isn’t news to most tech-heads: ever since the iPad came out (and let’s all admit it: while tablets had been around before the iPad, the Apple tablet’s release sped up the developmental advancements of tablets like electronic miracle-grow), tablets started to pop up like molehills all over the electronics landscape. Major electronics companies have rushed to meet the growing public demand for the tablets, which can range from being larger versions of what smartphones, to being devices that outstrip netbooks in terms of capability. 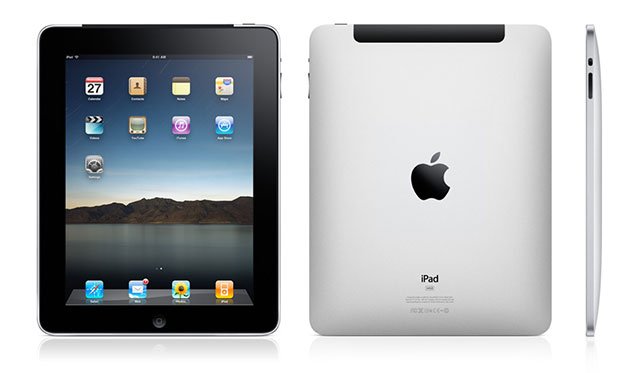 In fact, many businessmen are turning to the use of tablets for their work. Whether the user is an entrepreneur or employee, or the establishment is physical or virtual, tablets can outperform smartphones for tasks that require more horsepower without the hassle of lugging along laptops. If it’s just to hammer out a quick email or pop off a fax online to a bunch of recipients, it’s much easier to do all that—typing included—on a tablet and not on the tiny screen of a smartphone.

What the data says

According to the data gathered by IHS, this year’s tablet shipments are projected to hit up over 126 million units. Last year’s units only racked up to 82.1 million, making this year’s change substantial as the demand for tablets start to increase rapidly. And with more and more tablets in the market, there is an even greater incentive for consumers to buy tablets because of the variety of products and prices. Apple still remains the driving force behind tablet shares with the iPad, along with the larger tablets that round off the majority of the shares. 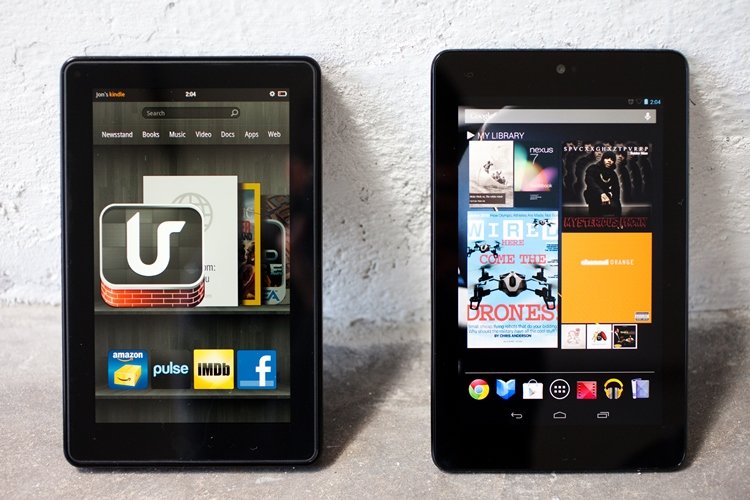 However, after the dawn of the budget tablet (the Kindle Fire, Nexus 7) which can perform just about the same processes as the larger tablets while smaller and more affordable, less “distinguished” tablets are gaining traction in the market. Despite the fact that they can’t quite perform as well as the larger tablets from the big name manufacturers can, the budget and smaller tablets are proving that they can handle the necessary processes (browsing, reading, email, typing) for less.

Amazon and Google have been leading the charge of the budget tablet. The newest release from Amazon, the Kindle Fire HD, may be slightly bigger, but for its price, its performance is spot on and well worth a look for people looking for a tablet that won’t cripple their budget. But even the surprising Kindle Fire HD pales in the wake of the Nexus 7, which received rave reviews from electronics conventions for its excellent performance a a smaller sized and priced tablet. In fact, the Nexus 7 is rising in rank among the best tablets to get.

It appears that Apple plans on releasing an iPad mini as well, and perhaps they too are looking to capitalize on the “small tablet” market. This initiative only proves that less can be more in the tablet game.

About the author: Henry Conrad is a 29-year-old game developer from Albuquerque, New Mexico. Aside from gaming and being a tech junky, he also dabbles in creative writing, which allows him to create great storylines and backgrounds for his characters.