The games industry, despite its booming profits and exorbitant price tags, is surely set for a fall – amidst the gun grey smog of Call of Duty clones and near-identical racing games, the conservatism of major developers is leaving anyone outside of the teenage male demographic colder than a dead fish in a refrigeration unit.

What it needs is a bit of fresh blood, away from the goatee-owning, thirty-something men populating the industry. It needs to take a few steps towards an egalitarian medium.

That’s not to say that outsiders haven’t been making games – trailblazing indies like Zoe Quinn (Depression Quest), Brianna Wu (Revolution 60) and perennial oddball Jeff Minter (Space Giraffe) have all pushed at the margins, but none have been welcomed with open arms.

Female developers, especially, have fallen under fire from hardcore fans for portraying issues outside of cars and guns.

The suspicion of the new

Gamergate, a hate group of gaming enthusiasts, systematically tweeted death threats to (predominantly) female developers, some of whom fled their homes in fear.

Not a community which values a diverse set of voices, then. However, the more people that eat away at this beta male enclave of games, the richer this burgeoning medium can become.

But, unlike writing or film-making, games design involves a high level of knowledge before you can truly express yourself. Despite programmes like Twine making the basic development of games simple, gaining a BSc Games will put you on the fast track to making changes in the mainstream.

The indie scene is where you should head next to prove your worth to the people at the top. Games like Super Meat Boy, Fez, Limbo and Braid have all proven that you don’t need a budget of millions to create satisfying experiences. 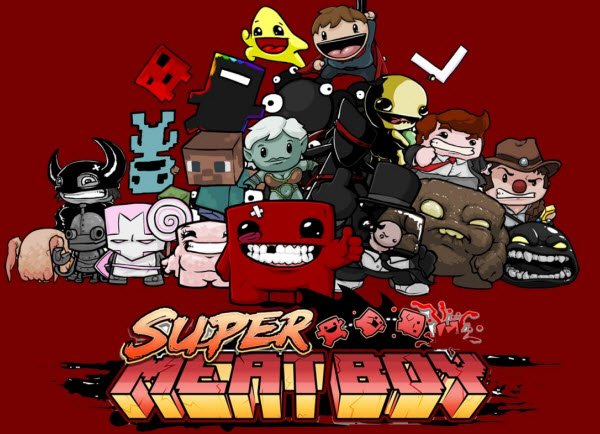 Most famously, Minecraft emerged from the indie scene and has since gone on to sell more than 54 million copies. That’s just over half of every Call of Duty game ever made!

So there’s a market for it, and Minecraft proved that you don’t need major ad campaigns and mountains of machismo to fulfill it. As the indie scene evolves, the mainstream is pricking its ears.

Looking at the PlayStation 4 and the Xbox One, there’s clearly no shortage of games with macho men and massive guns. But it’ll be the person who can push day-to-day issues into big-budget gaming who will make their mark.

The educational tools are there – use them before the industry falters.