Free-to-play model is becoming so popular amongst gamers. It lets us try games and entertain ourselves for hours without paying a thing. So put your wallet away. I’ve rounded up some of the best free games available on PC right now,  guaranteed to deliver a near endless stream of complementary entertainment. 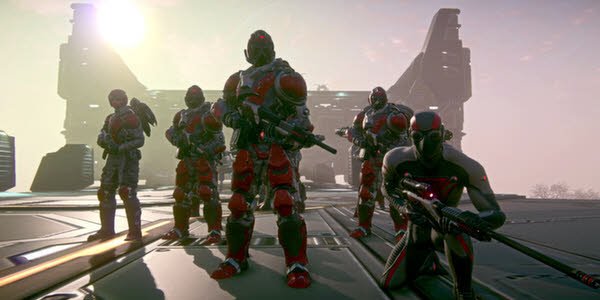 This is one of my personal favorites, and I chose this as the top option for a multitude of reasons. Planetside 2 boasts the largest online first-person shooter, with 4 enormous continents, a unique and impressively structure squad system, and refine vehicle and gun-play. The game isn’t all that taxing on your PC either. And it’s entirely free! 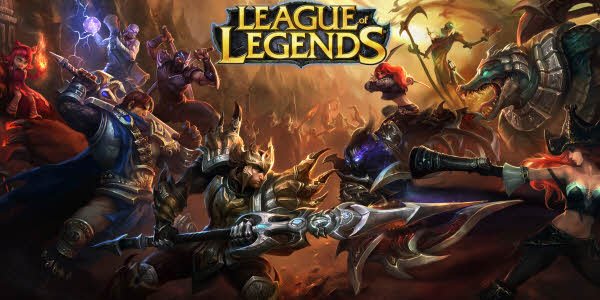 While I suck at this game, there’s no denying that it is an incredibly fleshed out, complex,   and fun MOBA. There are a multitude of champions to choose from, most of whom you have to pay for, but you’ll get the chance to try out most of them because of a cycling F2P champion system. 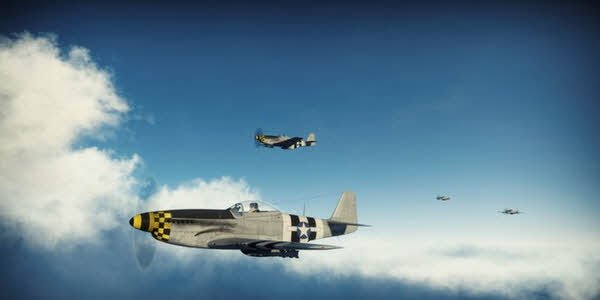 The most fun WWII multiplayer dogfighting game you can find. With an advanced and evolving unlock system, even a free-playing player can do well. This game also has an additional tank mode, which rivals (if not beats out) the similar game World of Tanks. 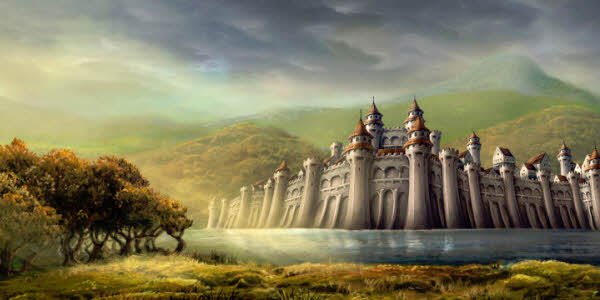 The Battle for Wesnoth

A simple turn-based strategy game with a blended top-down graphics style, you must make strategic decisions in order to win over your competitors. 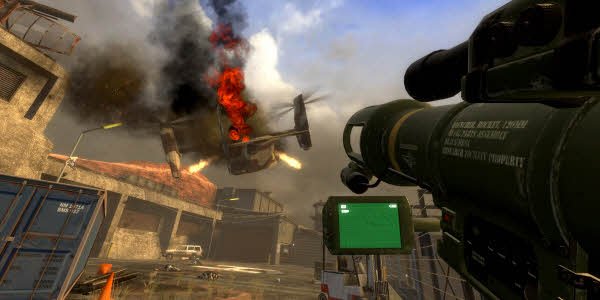 The most faithful, and absolutely beautiful, remaster to the original Half-Life, Black Mesa looks and sounds just as you remember it back in 1999. This fan-made remake, endorsed by Valve itself, brings you back while improving absolutely everything from the original.

I personally like gambling, but not losing money. There are tons of places to play slots and nowadays there’s also a wide range of different themed slots to choose from. If you play slots online at 32Red for example you’ll find everything from Tomb Raider, Hitman and Kung Fu Monkey themed slots. Players can also take advantage of £10 free-play when they sign up which means you can experience all the fun without depositing any cash. If you have a few wins along the way, you might build up your balance enough to try out some of the other casino games on offer as well. 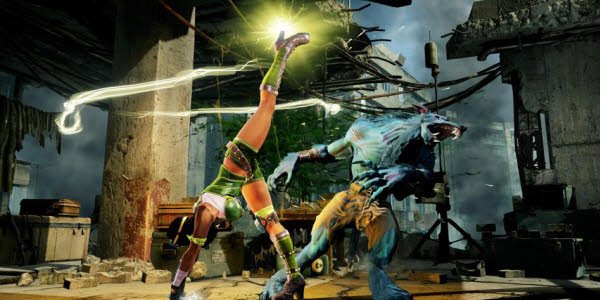 One of the many next-gen reboots, Killer Instinct is a competitive 1v1 fighting game akin to Street Fighter or Mortal Kombat. The game is free unless you want to play more characters.

Similar to League of Legends or Dota 2, Smite shakes things up a bit by being available on consoles, featuring mostly Roman/Greek Gods and Goddesses, and using a more direct camera angle similar to 3rd person games. 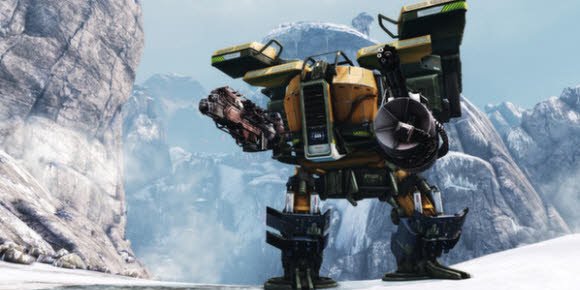 I can’t believe this title is free to play, but it is, and it’s great. It’s a gorgeous mech game made in the cry-engine, which takes sort of a more gundam-esque smooth-moving mech approach. Well worth your time.

While personally not a fan, Team Fortress 2 is a solid free to play game in that no other player has any sort of advantage over you by paying. None whatsoever. And the fact that it has millions of users even years later speaks to its longevity.