An IP (Internet Protocol) address is a numerical label assigned to every computer connected to the internet. In other words, it is the ID of every device that is participating in the global network. The whole IP address system that is used today was invented in 1995 and named IPv4. 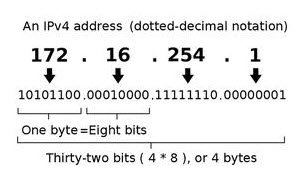 The numerical labels are made out of four member numbers (which span from 0 to 255). Therefore, a classic IPv4 looks like this: 66.53.254.2 or 172.1.22.43. However, due to the expansion of the internet and the number of devices connected to it, the IPv4 system has become small and a need for more addresses has developed. 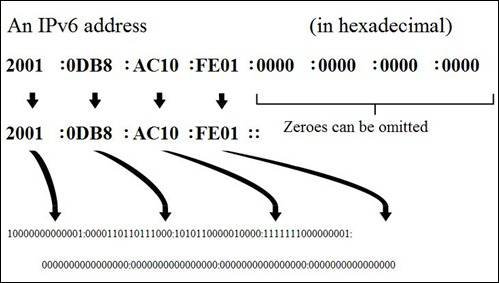 As of 2010, there are no more free IP addresses anymore. That’s why the IPv6 system has been created, but it will take some time until the whole migration and adaption to it is completed. 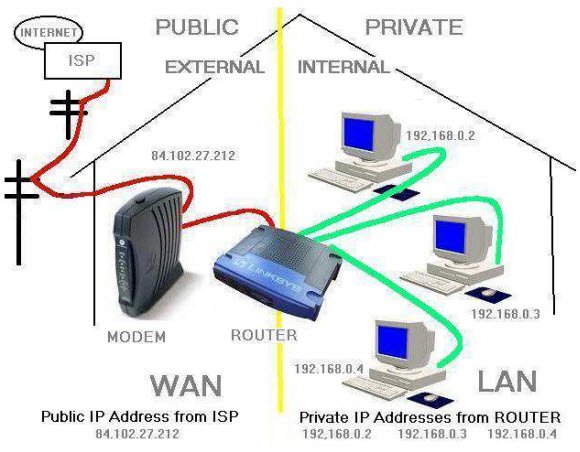 Apart from public IP addresses being used worldwide, there are a few ranges of them which are used exclusively for private networks. That means that they aren’t public IP addresses and cannot be assigned to a device connected to the internet for public use. These IP addresses are normally used on local networks including home or school networks including hotels and airports. The private ranges are usually located in the 10.0.0.0 through 10.255.255.255 set, as well as in the 192.168.0.0 through 192.168.255.255 set. Therefore, any IP address located within these ranges is a private IP address. There are some common private IP addresses like 192.168.1.1 or 192.168.1.2 used by numerous router manufacturers as their base router IP address. The former is used the most, because the majority of router factories (Linksys, Cisco and other big producers) make it their default IP. There are also others like 192.168.o.1, but they aren’t really as popular as the first one.