After almost a year of eagerness with which all the iPhone buffs awaited for Apple to announce their official date for the launch of iPhone there are some ‘not-so-sure’ information available for the new iPhone. iPhone 4S which sold more than the previous iPhone 4 due to its astonishing features and unbelievable apps, results in making the speculations about the iPhone 5 even more wider and dynamic. 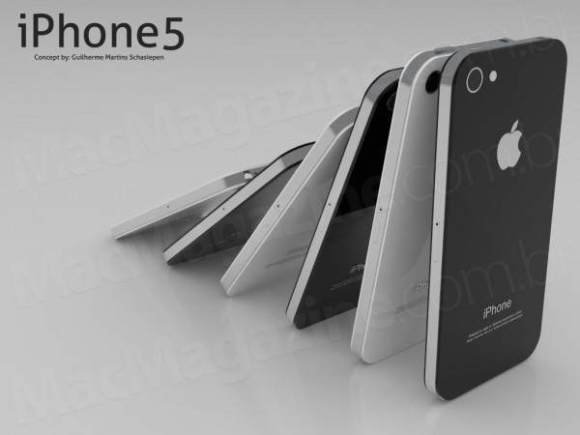 Many unnamed sources and manufactures who are associated with apple gives news of the new iPhone 5 to have a display of 4 inch which is actually the ideal size as the old 3.5 display was a bit uncomfortable to use specially with all the other phones increasing their display to provide users a bigger screen to enjoy. There is a possibility of increasing the size of the new iPhone by making it 8 mm longer.

Though logistics say a chance of the iPhone to have a dual core processor but the anticipators of iPhone 5 assume the processor to be quad core along with 1 GB of RAM to facilitate the speed of the processor. It’s also being said that the new iPhone will have a new iOS system installed which will encompass all the old features plus some amazing additional lineaments. This is primarily done to compete with the other android Smartphones which is taking a toll on the apple Smartphones over the world. 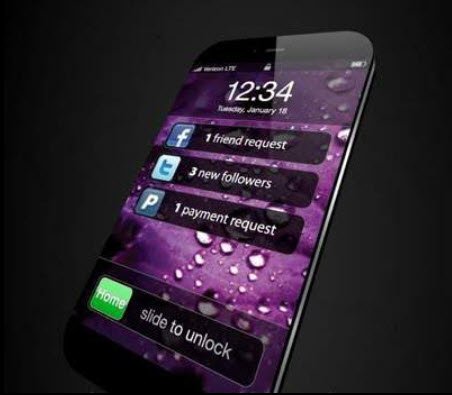 Though a specific design is not yet described but it’s expected that iPhone 5 will be sleeker and totally different from the rest of the iPhones in term of its design. iPhone 4S which was an upgraded version of iPhone 4 was a perfect design by itself but there are rumors that iPhone 5 will be even better with a goal of the apple executives to provide for a stronger battery life with a better and faster processor. It is also discussed that the shape will be a perfect square instead of the round edgy look on all the iPhones.

It’s also being said from some resources that the iPhone is being built to cope with 4G network, but this might not be the reason to boost up the sales as 4G network is not available in all the countries yet. Due to the high loss of power because of the 4G LTE aerial there are chances that apple might lose its primary goal it sets before launching products, i.e., for their products to have a stronger battery life than the rest.

iPhone 4S had an amazing camera and provided for an exquisite experience in regard to capturing images but the rumors regarding the camera of iPhone 5 is astonishing. It said it will provide for a 10 mega pixels unlike the last iPhone which was of 8 mega pixels. It’s also alleged that the camera supplier for iPhone 5 will be Sony but nothing has been conformed yet. It is also rumored that iPhone will have double LED flash though there lies serious doubts about its function. 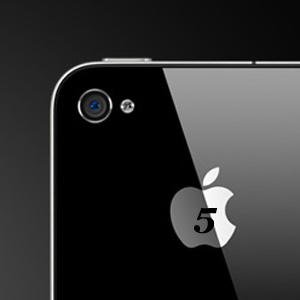 As iPhone 4S was a mind boggling upgrade of iPhone 4, with a better 8 mega pixel camera, a faster processor and amazing Siri voice app, the speculation revolving around iPhone 5 directs it to be one of the most revolutionary inventions especially because all the expectations last year which was surrounding the iPhone 5 have already been attributed to iPhone 4S. Though the launch date of the iPhone is said to finally be on September or October of 2012, there are probabilities that the fans might just have to wait a little more before the most awaited gadget of the year finally debuts.

About the author: Brianne is a blogger by profession. She loves writing on technology and design. Beside this she is fond of gadgets. Recently an article on ipad docking station attracted her attention. These days she is busy in writing an article on best blackberry.