And so the countdown begins for the arrival of the new RIM devices that is expected to get the BlackBerry brand back to fighting form.

In fact, a new BlackBerry model has already arrived at the FCC. This makes fans more curious than ever to find out what BB has in store for their fans.

Unfortunately, we have to wait for January 30 to finally see what the new devices will look like. On the other hand, there is a lot of information coming out about the new BlackBerry devices, so we can speculate on what to expect come it’s unveiling.

So without further ado, here are things we can expect from the new Blackberry 10:

One of the most endearing features of the BlackBerry phones was its physical QWERTY keyboard. Good news to BlackBerry purists who are loyal to their physical keypads, RIM will be unveiling devices with their signature keypad aside from their full touchscreen series. The touchscreen phones are currently dubbed the ‘L-Series’ while those with a physical keypad are currently called the ‘N-Series.’ Whether these names stick or not, will be resolved at the unveiling.

If the leaked images of the new UI can be confirmed, then we can expect an OS that seems to be a hybrid of sort of Android, iOS and to some extent, Windows.  The interface looks slick like the iOS but the homescreen allows for widgets like Android. It also displays real-time information that is pretty similar to Windows Phone 8’s Live Tiles format.

In addition, there are some interesting features on the new OS like Blackberry Flow, which makes it easier to multitask by allowing users to open multiple apps through a series of swipes, a centralized messaging hum in the Blackberry Hub, and Work and Personal Mode, which transitions your device from business phone just like the one offered by RingCentral to personal phone in an instant.

There are not many details available, but from the leaked images of the user interface of the new Blackberry OS, it looks like it would be similar to the iPhone’s Siri and Android’s Google Now. Now, we do not exactly know if this is more command based like Siri or more Google Search like Google Now, but 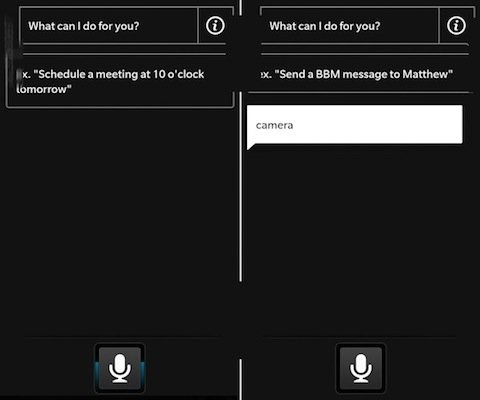 According to previous news, the reason the new Blackberry 10 was delayed was because they were waiting for the right chips. Hopefully, they were planning on waiting for Qualcomm’s Snapdragon S4 chip. If that is the case, we can expect high performance from the new BB devices. 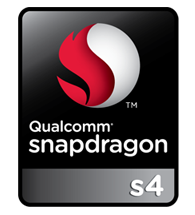 All signs say that the final product that will be unveiled at the end of the month will be pretty good. The question is whether it will be good enough. RIM is facing a very uphill battle as it took its time to mount a comeback.

Is it too late or is the time just right? We will find out when the new Blackberry 10 is unveiled and the new devices released.