Having got your children into the best junior school London has to offer, you then have the challenge of making sure they actually learn something. Here are some educational phone apps which will hopefully help:

This app is full of information on over 35 dinosaurs, their habitats, behaviour, and extinction. There’s not much interactivity (like the actual Encyclopaedia Britannica!), but there are a few games, including quizzes, jigsaws, and one where you have to scrape the dirt off a fossil, then say what kind of animal it was from.

If your kids aren’t into dinosaurs, Britannica also has apps on Rainforests, Ancient Egypt, the Solar System and volcanoes. 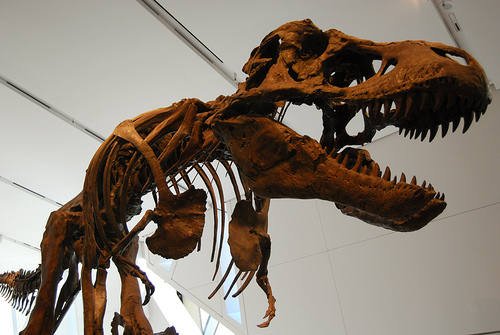 World Academy shows you an image or plays you a sound clip, and you have to say what country it’s from, and find it on a world map, within 30 seconds.

The images can be of a famous landmark, a national dish, or something historical, while the sound clip could be a song or a piece of spoken word. For those who paid attention at their summer schools UK related questions should be easy, but there are others that even adults might need to think about.

Regular players will end up with a good knowledge of world cultures, and will also know their way around the world map.

Mozart apparently started playing keyboard aged three, and composing aged around six. This fact has caused more than its fair share of pushy parenting around the world. If your toddler really isn’t keen on learning harpsichord and advanced musical theory, you could give them a gentler introduction with the game Musical Me.

Games include listening to a tune and trying to repeat it (to learn pitch), hitting birds which then squawk in tune (to learn rhythm), and making monsters dance. The app also helps kids learn to read music, and try playing percussion instruments.

This is classic bribery: to do something fun, kids have to solve maths problems. At the start of the game, the player is invited to design and build their own rocket – earning the parts by proving their maths skills. They then launch their rocket, and guide it into space by tilting the console. Once in space, there are 56 math-based missions, involving Addition, division, subtraction, multiplication odd and even numbers, money, shapes, telling time, and more. 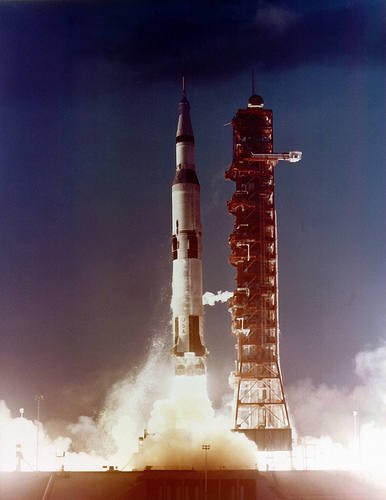 If you’re already thinking about which university your four-year-old will go to, and whether he’ll get that job at PWC, you have two main options: try to stop thinking about it, or buy the Analogy app. It asks simpler versions of the IQ-test questions which come up on university entrance exams and job interview tests. The only proven way to increase your measured IQ is to take a lot of IQ tests, so this should really help.

Players look at word games or visual puzzles, and have to spot the next one in a sequence; ie “dog: fur, chicken:…?”