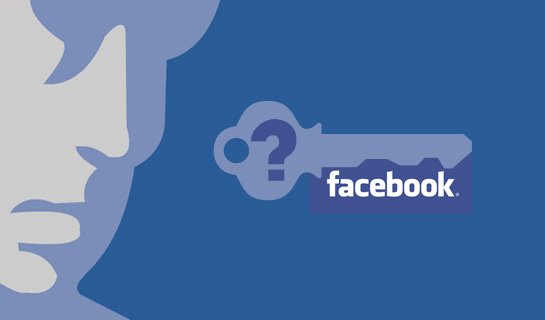 In recent weeks many Facebook users have been in an uproar over privacy controls and security on the online social network.   This rising concern prompted the social network to implement a new security feature.  This new feature aims to keeps hackers from tapping into users’ personal information.

With the new security feature, Facebook users can identify certain “approved” computers and mobile phones that are allowed to access their Facebook accounts.  If an unauthorized device tries to log in, the user will be notified of that activity by e-mail or text message, allowing them, in theory, to shut down an attack before any information is stolen.  If a user needs to login from a new computer, or from a friend’s computer or phone, for example, he may have to answer a security question.

“Over the last few weeks, we’ve been testing a new feature that allows you to approve the devices you commonly use to log in and then to be notified whenever your account is accessed from a device you haven’t approved. This feature is now available to everyone.

We’ve built technical systems that operate behind the scenes to quickly detect and block suspicious behavior, delete phony posts and messages, and return compromised accounts to their rightful owners. Most of these systems are invisible to the average person who uses Facebook. Very few people will ever experience a security issue on Facebook, which means that most of you have probably never noticed these systems at work. Rest assured that these systems are there, though, protecting you and your friends.”

As with all other Facebook privacy and security options, this new system is not enabled by default.  To turn it on, you have to “opt-in”  by going to your account settings.

While this new system may do a lot to prevent unauthorized logins, it is always best to practice safe behavior on Facebook or wherever you go online.