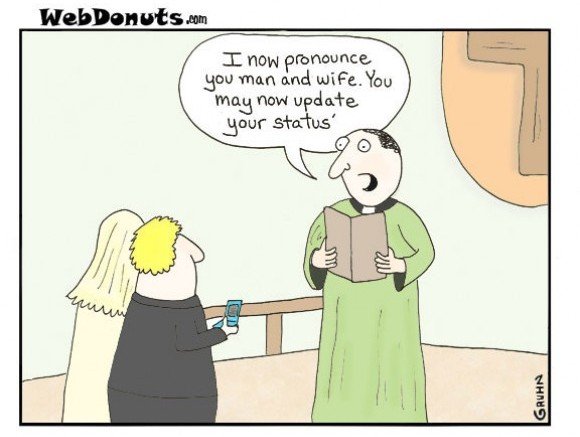 In addition to the existing options of Single, In a relationship, Engaged, Married, It’s complicated, In an open relationship, Widowed, Separated and Divorced – or blank, Facebook has introduced two new relationship status categories: “In a domestic partnership” and “In a civil union”.

“This has been a highly requested feature from users. We want to provide options for people to genuinely and authentically reflect their relationships on Facebook,” a Facebook rep told Mashable.

The new options are already available in the US, but will be introduced to other countries soon. In countries where same-sex marriages are already legal, these options will not appear.