Despite Mileena’s growing resentment towards Kitana, Shao Kahn uses them to destroy all who threaten his rule. But when they come upon King Jerrod on one of their missions, they finally learn the truth about their Mother and Father, and Kitana looks to plot her revenge against Shao Kahn.

Beautiful, athletic, and trained as highly skilled assassins, Kitana and Mileena have grown up thinking that they are sisters. Shao Kahn, Emperor of the Outworld, has tricked Shang Tsung into becoming his servant for Mortal Kombat by making him clone Mileena as a Tarkatan clone of Kitana, out of Shao Kahn’s fear that Kitana wouldn’t love him enough if she ever found out the truth about her Mother and Father.

Here’s the second part of the new Mortal Kombat web series. Watch the first part or learn about the series here. Mortal Kombat: Legacy – Jax, Sonya and Kano (Part 2) Episode 2 Synopsis When Jax realizes time is of the essence to save Sonya, a fellow lieutenant in the Outworld Investigation Agency, from Kano’s … 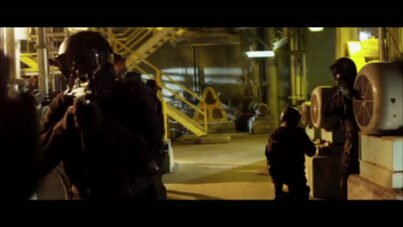 Last year, an eight minute live-action trailer called “Mortal Kombat: Rebirth” surfaced on YouTube and took the Internet by storm. Everyone thought it was a was a viral ad for a new game or an early look at a reboot of the “Mortal Kombat” movie franchise. The truth was that the video was intended for …