It's The Divi Birthday Sale! 20% Off When You Join Today!

The History of Social Media (Infographic)

Astonishingly, we spend around 2 hours 25 minutes on social media networks each day. And with it being just 20 years from when the first social media site was launched (Six Degrees), it’s hard to picture life before Facebook, Twitter and other popular social media channels.

In 1844 Samuel Morse sent a telegraph from Washington D.C to Baltimore. This may not sound like the same social media channels we’re used to, but it is known as the first attempt at sharing content. So, while it may not have been a social media attempt per say, it does bear some resemblance to the concept of social sharing.

Many years later in 1969, the military tried to connect Universities on a proto-internet; ARPAN. They managed to transmit the first two letters of ‘LOGIN’. Of course, they meant to send the full sentence but sadly failed. With this said, the military’s attempt meant that other people could build on their failure and in 1997 a company managed to successfully create the first official social media site.

From 1997 to 2001, Six Degrees (the first official social media site) hit an outstanding 1 million members on their site. Although Facebook has well outperformed this number, considering this was the first social media site it was a big success back then.

Once Six Degrees had become a success, many began to follow in its footsteps. For example, in 2003 the first business-orientated social media site was launched. You may well have heard of it, and can probably guess which site we’re talking about – LinkedIn.  The idea of creating a social platform for job seekers and businesses alike to connect has grown stronger each year.

A humongous, exciting hashtag started trending on Twitter in 2015. NASA brilliantly started the #AYearInSpace which kept Twitter followers updated the astronaut, Scott Kelly who was (at the time) living a full year up in space. Followers were informed about the life Scott Kelly was living, which opened up a whole new universe of possibilities and understanding.

Fast forward to 2018 and we have huge improvements to social media sites and revolutionised the concept of socially interacting online. We now even have businesses that specialise in managing other companies’ social media accounts to increase their reach and carry out digital marketing. To name one business that works in the social marketing sector, Redpill is renowned for their expertise in social media influencer marketing.

The History of Social Media (Infographic)

What social media channels do you use and why? Let us know in the comments below. 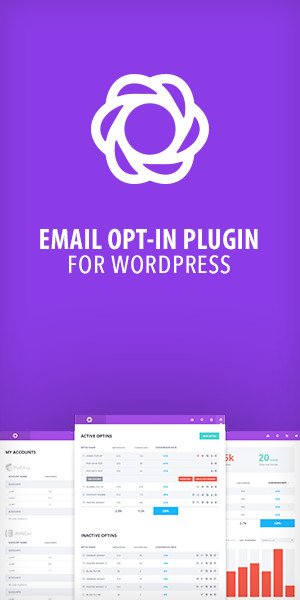