Bulky foreign language dictionaries are the last thing travelers want to be lumbered with while abroad. On the other hand, the ability to communicate is vital. For those who have an iPhone or other similar device, the solution to a lack of language skills can be made up for with one of the many translation apps available for download. 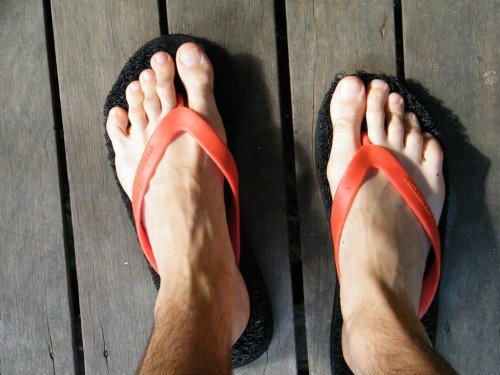 Available for free from the App Store and Android Market, Google Translate has a database containing 50 languages. Enter words manually or speak into the smartphone’s microphone to receive the translation. While this feature requires an internet connection to work, useful translation and phrases can be recorded for use when offline.

For those destined for adventures in far-flung places, Jibbigo is a useful app that does not require an internet connection. Its offline database contains more than 40,000 words. The app also has voice-recognition capabilities and an easy-to-use interface. Jibbigo’s downside is that it is not free.

Another free app, Interpret can translate in and out of 50 languages. Although it requires an internet connection, when one is found, the app makes additional use of Google Translate and results from Bing. Users are able to share their translations on Facebook, Twitter and email.

Although it is fairly expensive, Ultralingua more than makes up for the extra outlay. The app is able to translate numbers and provides a unique verb conjugation database and quick links to a dictionary. It needs no internet connection and is packed with more than 290,000 ready-to-go translations. 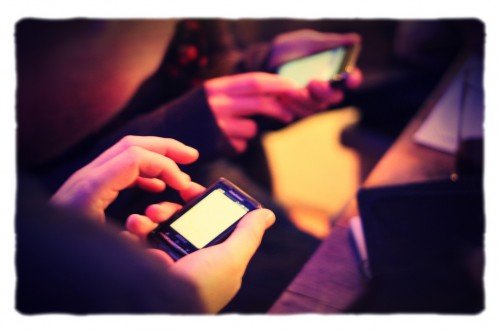 The innovative Tap-Translate embeds a pop-up window in the Safari browser, which becomes available when users need to translate a word or paragraph. Once the app has been installed, users also install what the developers call the Mobile Safari ‘bookmarklet’. This allows easy translation without having to switch to the actual app, making it especially useful for those engaged in internet-based conversations.

For foreigners studying on English courses UK pronunciation can sometimes be difficult to master. The iSpeak app stands out for its text to speech readings and translations. By simply entering words into the box and pressing ‘speak it’, users are able to listen to a translation rendered in a realistic dialect.

Regardless of whether or not a connection is available, Linguo first searches through the 385,000 entries on its database for suitable translations. If none can be found, and there is a connection available, it will check online. The app can deal with 25 languages. 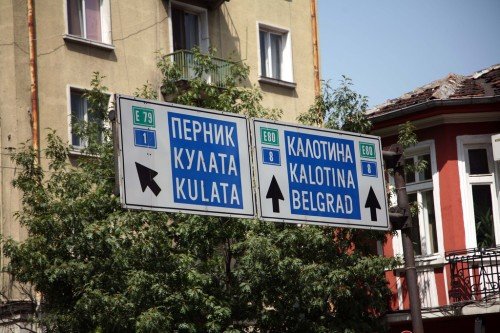 The Odyssey Translator Pro features a phrase-building service, allowing users to select words from different categories to help them find usable sentences. So, for example, entering ‘I would like’ and ‘travel’, leads Odyssey to suggest phrases such as ‘I would like to buy a ticket.’

This amazing app does not require an internet connection and can translate words captured on images from a smartphone’s camera. Point the camera at the word, and the text appears over it in English. The demo is free, but for those enrolled on French courses in France, French translations can be added at an extra cost.