In the ongoing feud between Apple and Samsung, one of the arguments that has been had was over who legitimately owned the title of producing the “world’s thinnest smartphone.” For a long time this was a boast made on Apple’s iPhone website, although Samsung contested that its 8.5mm thick Galaxy S2 was slimmer than the 9.3mm iPhone 4.

The UK Advertising Standards Authority disagreed, stating that the Galaxy S2 had a thicker ‘lip’ on one end, and that Apple were justified in making this claim as the iPhone was uniformly thin. What Apple, Samsung and the ASA neglected to mention in this little dispute was that the Japanese NEC Medias was even thinner than both phones, measuring just 7.9mm.

Now Motorola is having a shot at winning this title with its new RAZR Android phone, which measures a miniscule 7.1mm. Many years back Motorola were the undisputed kings of making slim phones, with the original RAZR series of flip-phones being highly popular for this very reason.

While the new RAZR shares the same name, and the same anorexic mentality, it shares little else. This is not a flip-phone and it comes with more impressive hardware features than a 2 megapixel camera.

In fact, on the hardware and software side of things the new RAZR is very similar to Samsung’s Galaxy S2. It has a screen of the same size at 4.3 inches, but while the Galaxy S2 used Super AMOLED Plus, the RAZR uses the slightly older and less vibrant Super AMOLED that was found on the original Galaxy S. Even so, the RAZR compensates by having a sharper qHD resolution on offer. 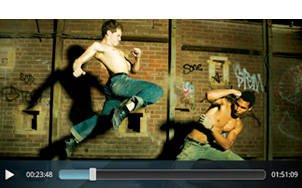 Powered by a dual core 1.2GHz processor with 1GB RAM, the RAZR includes 16GB internal storage with another 32GB available through microSD. It also has high speed 3G and dual band DLNA enabled Wi-Fi on offer, making the RAZR equally matched to the S2 in the web browsing front. 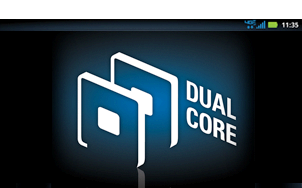 It also runs on Android Gingerbread, despite coming after the launch of Ice Cream Sandwich on the Galaxy Nexus. The RAZR will most likely get an update at the start of 2012, and it also separates itself from the Galaxy S2 by using Motorola’s interface instead of TouchWiz.

One of the biggest criticisms of the Galaxy S2 was its plastic casing, which many people felt was a little bit cheap. The fears that it would easily damage seem unfounded, as it is more impervious to drops on concrete than the premium materials of the iPhone 4 and 4S. But if there is one thing that Motorola learnt from producing the Defy ‘rugged phone’, it is how to make a sturdy smartphone out of highly durable materials. 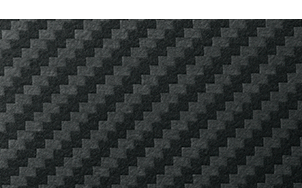 The material used for the RAZR is none other than Kevlar. This material is used by the US military to produce ballistic body armour and even to product aircraft carriers, so you can rest assured that the RAZR is not going to snap under the pressure of being such a slim phone.

The RAZR includes all of the best features of the Galaxy S2, which has been the bestselling Android phone of all time, and even manages to improve on its weaknesses like the materials used. Sadly for Motorola, the RAZR has already been beaten for the title of world’s thinnest smartphone by another Japanese phone. Even so, the Motorola RAZR remains one of the most impressive smartphones available this holiday season and will prove to be a strong contender well into the New Year. That is, until we are greeted by Samsung Galaxy S3 contracts within the next few months of course.

1 thought on “Motorola RAZR Takes Slimness to a New Level”