Nokia has unveiled this new smartphone. The N9 handset uses the Meego Operating system, even though Nokia is now focusing resources on Microsoft’s Windows Phone 7. Industry watchers call the launch pointless and the phone could prove hard to sell as it is based around a technology that it has already started to sideline.

Nokia developed MeeGo in early 2010 to be the core platform on which many future Nokia phones, tablets and other consumer devices would be built. But in February 2011, this strategy changed after Nokia decided to back Windows Phone 7 for its future smart phones.

“It seems pointless to launch a phone like the N9 on a platform that has been cut by management,” said RBS securities analyst Didier Scemama in a research note.

No Buttons. The N9 is the first-ever pure touch smartphone –it is controlled entirely via its touchscreen. It has a one-piece, unibody design with a large 3.9 inch curved glass AMOLED display. Its body is made from polycarbonate material, enabling superior antenna performance over most other competitors’ smartphones. The Nokia N9 comes in three colours: black, cyan and magenta and in storage capacities of 16GB and 64GB. Nokia claims that the N9 has the fastest camera on any phone. 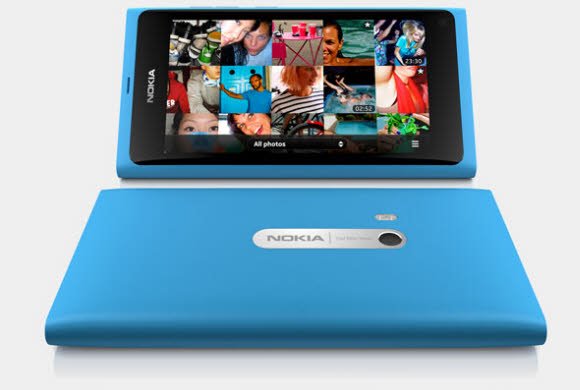 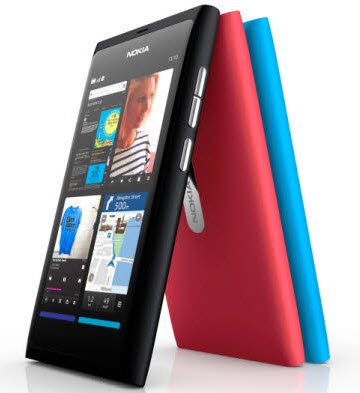 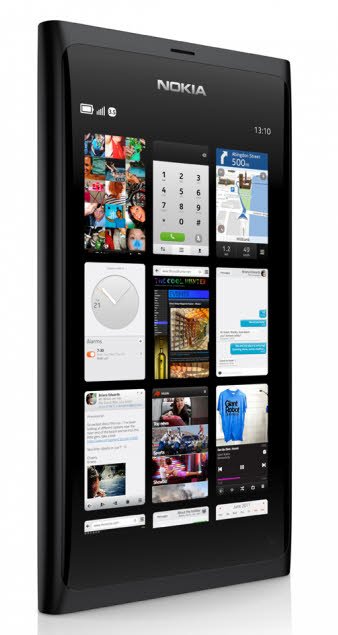 The N9 was launched at the Nokia Connection 2011 event held in Singapore last June 21, 2011. Source: istockanalyst.com